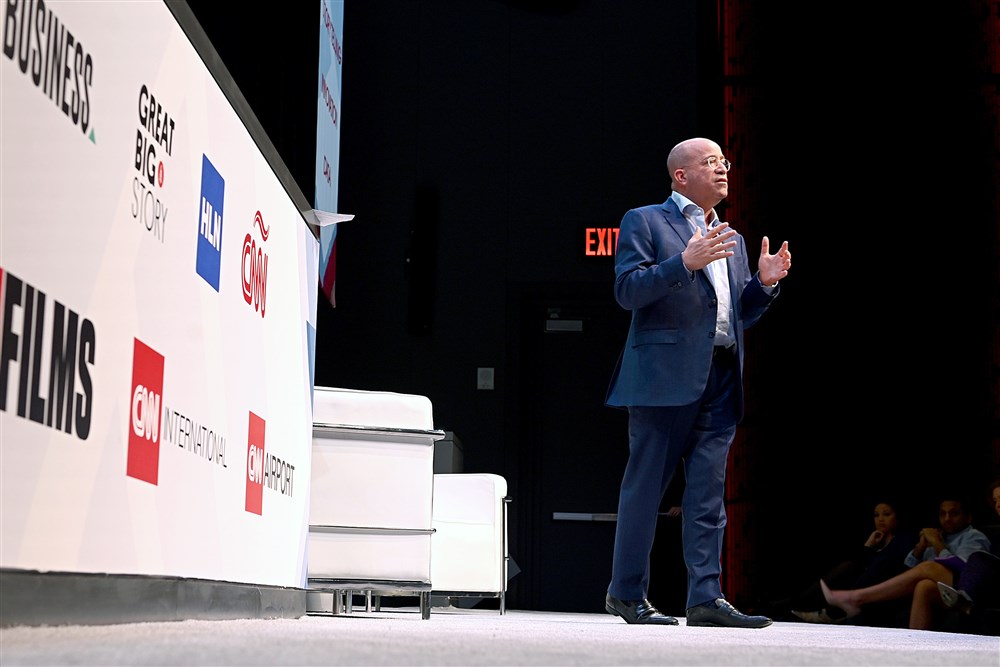 Ben Sherwood has spent most of his career in the trenches of television news.

His rise from executive producer for ABC’s “Good Morning America” to ABC News President and finally, up until a few years ago, president of Disney-ABC Television is a success story of the modern television news era, somewhat akin to that of his longtime friend Jeff Zucker’s rise at NBCUniversal and then CNN. (NBCUniversal is the parent company of NBC News.)