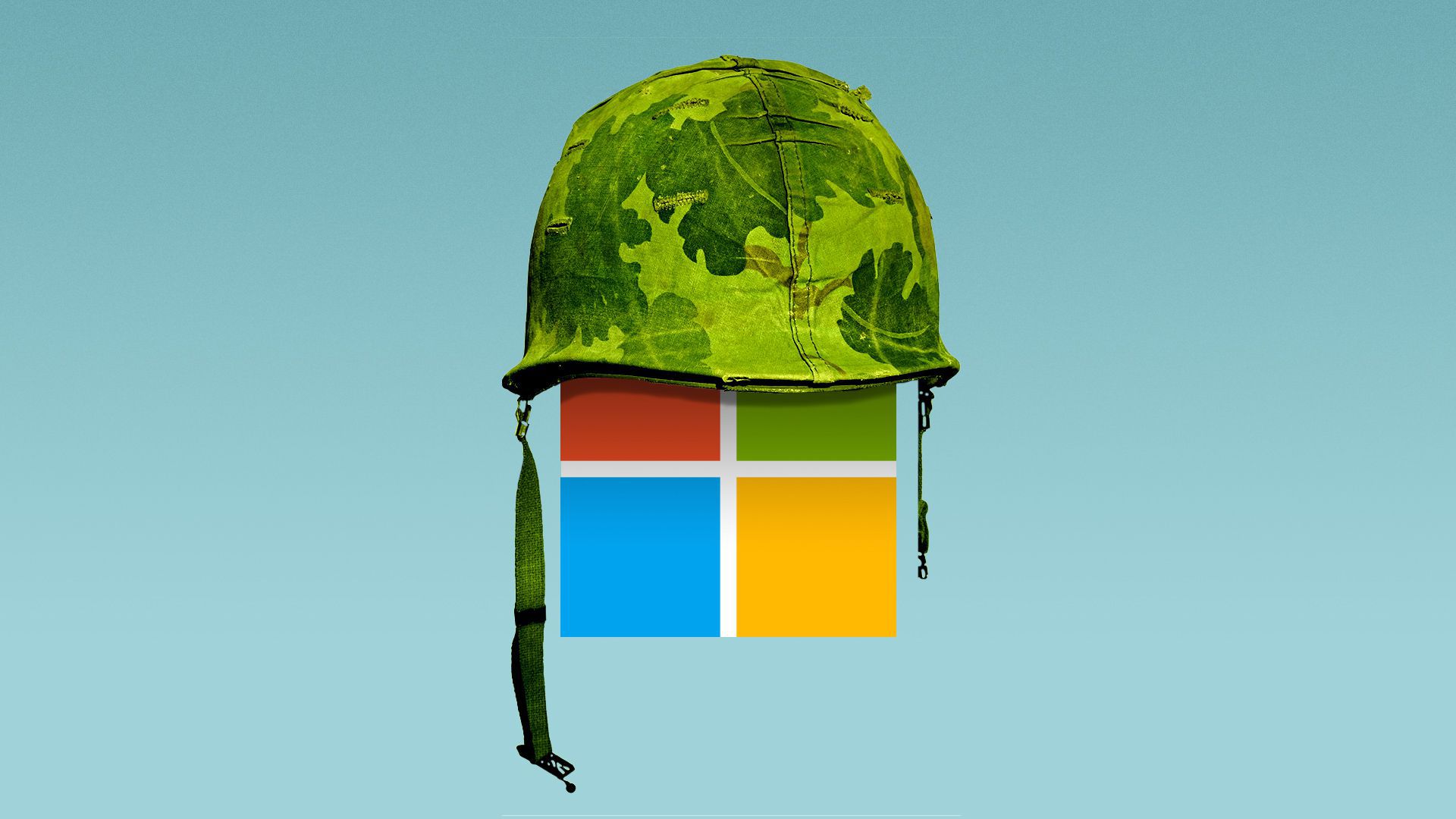 Microsoft and Google, longtime peaceful competitors, have turned on each other in what has recently become a heated battle over the future of news.

Details: Google on Thursday clawed back at Microsoft, arguing that the Seattle tech giant’s support of an upcoming Australian news law is flawed and self-serving.