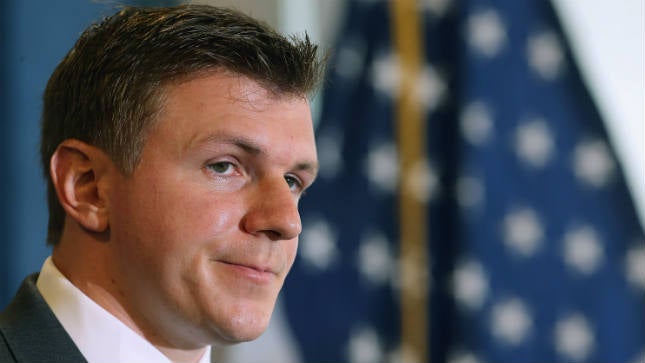 A Twitter spokesperson confirmed to The Hill that the main Project Veritas account was permanently suspended, while founder James O’Keefe had his account temporarily locked. Several recent tweets on O’Keefe’s timeline appeared to have been deleted by Thursday afternoon.

Twitter did not immediately return a request for comment regarding private information shared by Veritas and O’Keefe.

Founded in 2010, Project Veritas is a right-wing group that routinely published…