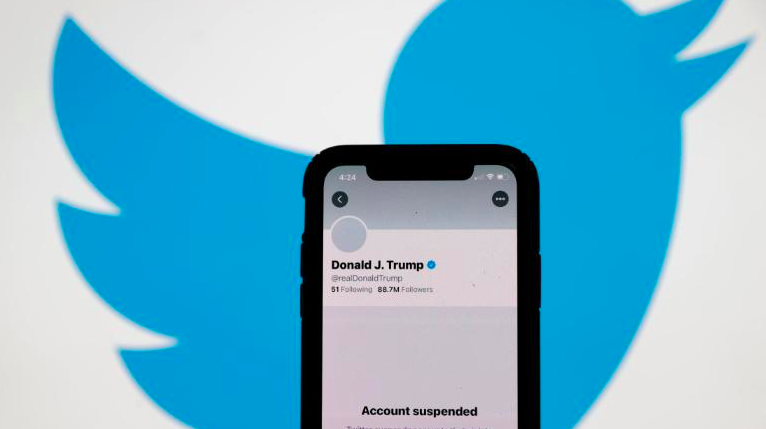 The decision followed what a Twitter (TWTR) spokesperson described to CNN Business as repeated violations of the platform’s policies prohibiting sharing — or threats of sharing — other people’s private information without consent.
Twitter declined to say what specific tweets may have triggered the enforcement action. But in a post on Project Veritas’s public Telegram channel Thursday afternoon, the group said the suspension occurred after it published a video…