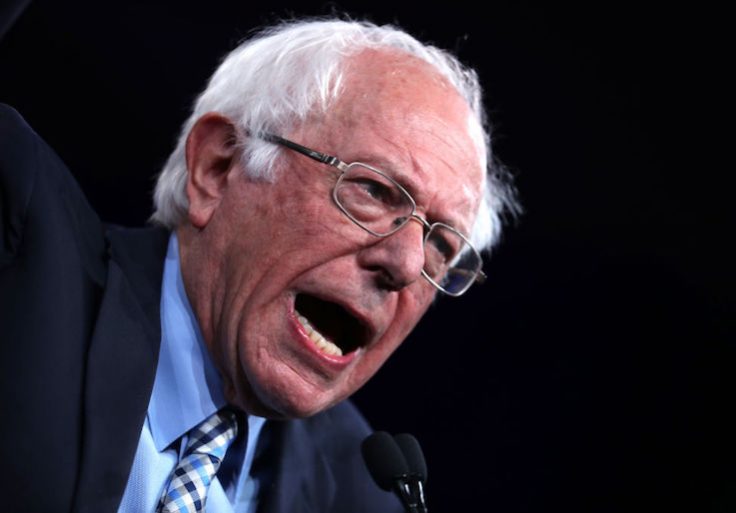 Sanders, who now chairs the Senate Budget Committee and presided over Neera Tanden’s confirmation hearing, began by highlighting her stint as president of the Center for American Progress, a liberal think tank that took more than $38 million from top U.S. corporations under her leadership. The Vermont socialist said her decision to take corporate money “concerns [him] very much.”

“Too often, campaign contributions are…