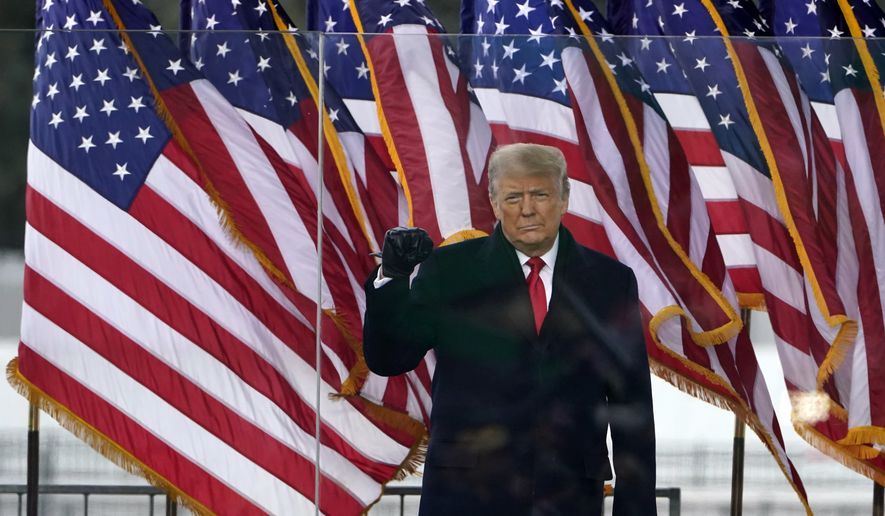 The historic second impeachment trial of former President Donald Trump will open in the Senate on Tuesday, with his attorneys saying Mr. Trump is blameless for the insurrection at the U.S. Capitol and accusing Democrats of exploiting the deadly riot for partisan gain.

Defense attorneys David Schoen and Bruce Castor said in a legal brief filed Monday that the impeachment trial is an act of “political theater” by Democrats who are still in the grips of “Trump derangement syndrome,” even though Mr. Trump left office on Jan. 20.