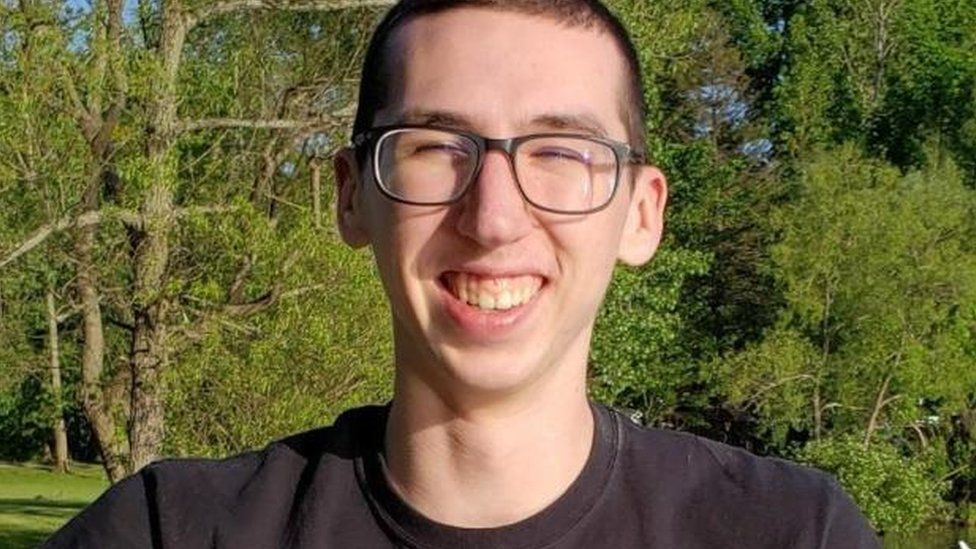 The parents of a man who killed himself last year have filed a lawsuit against trading app Robinhood over his death.

Dan and Dorothy Kearns say their son was unable to get help or support from customer services before he died.

Robinhood said in a statement to the BBC they were “devastated” by Alex’s death and had made improvements.

The app, which allows anyone to buy and…