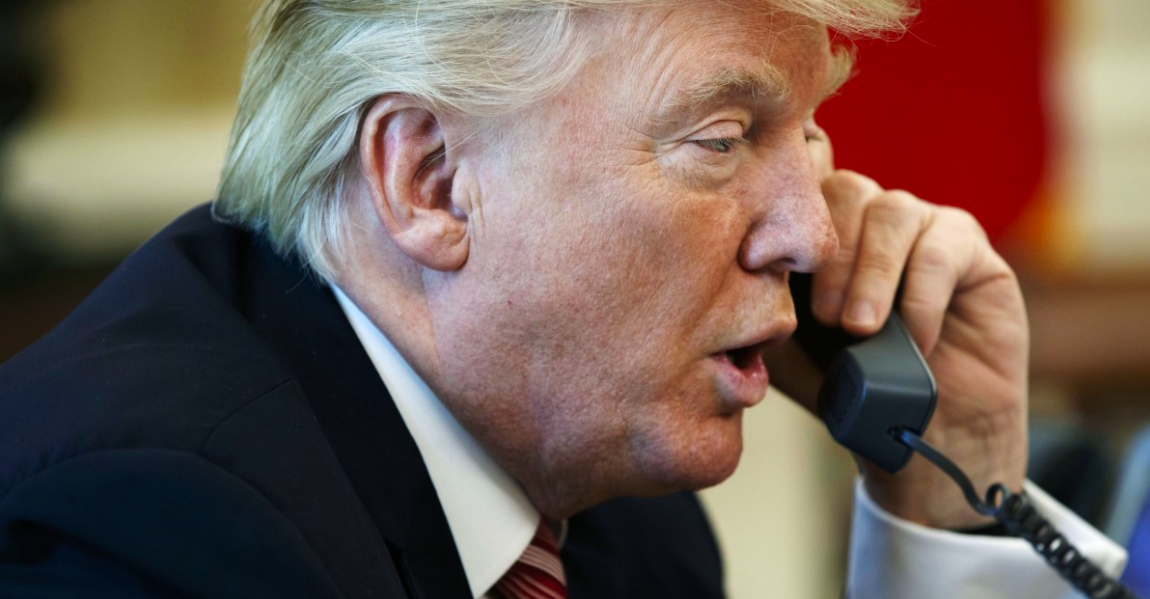 The Georgia Secretary of State’s Office has reportedly opened an investigation into former President Donald Trump’s efforts to overturn President Biden’s win in the state.

Walter Jones, a spokesman for Secretary of State Brad Raffensperger’s office, told Reuters that the office “investigates complaints it receives” and characterized the inquiry as “fact-finding and administrative.”

“Any further legal efforts will be left to the attorney general,” he said

A Jan. 2 phone call between Trump and Raffensperger generated a great deal of controversy in the days leading up to Congress counting electoral…