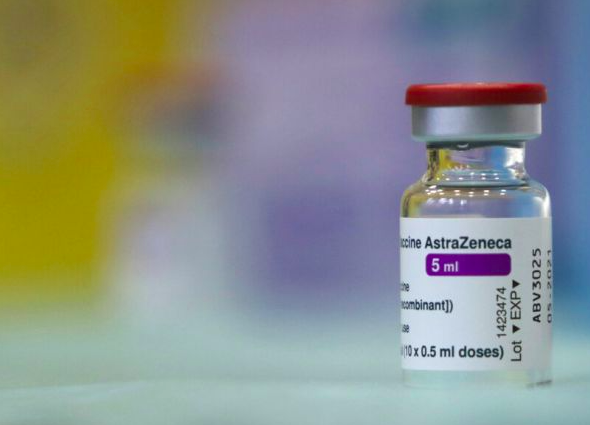 The British coronavirus strain is doubling in the U.S. every 10 days, according to a study released Sunday on the medRxiv server.

Researchers estimated that the British variant is expected to become the predominant strain in the U.S. by March, posing a potential risk of increased cases and deaths, although the study has not yet been peer-reviewed or published in a medical journal.

“Our study shows that the U.S. is on a similar trajectory as other countries where B.1.1.7 rapidly became the dominant SARS-CoV-2 variant, requiring immediate and decisive…