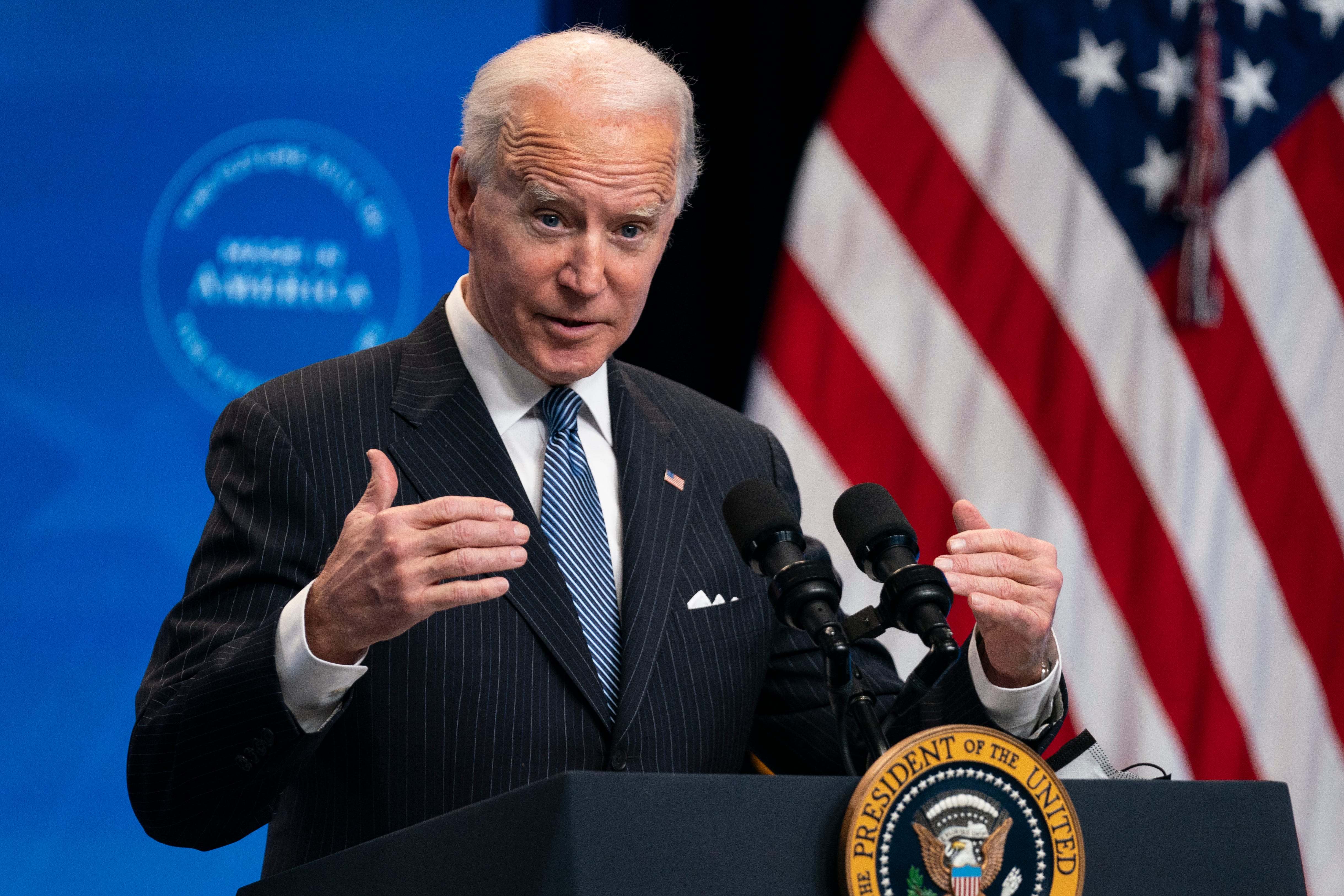 President Joe Biden had a simple response when asked whether his administration would lift sanctions on Iran to bring the country back to the negotiating table: “No.”

The president’s comments, which came during an interview with “CBS Evening News” anchor Nora O’Donnell, were part of a broader commentary on American foreign policy under the Biden administration.

Biden elaborated that Iran would need to stop enriching nuclear fissile material before the United States would rejoin negotiations with the country.

In 2015, the Obama administration negotiated a deal in which major European…