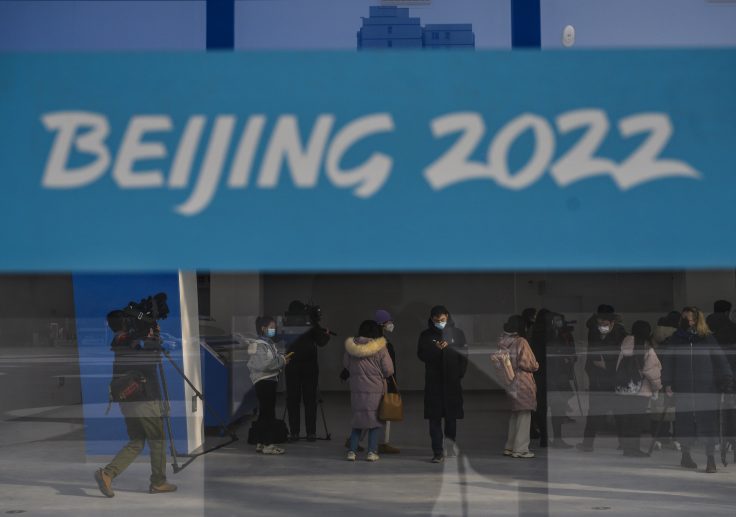 The resolution, which was introduced by Sen. Rick Scott (R., Fla.) and backed by six other Senate Republicans, cites the ongoing genocide in Xinjiang along with several other human-rights abuses from Beijing as grounds for moving the Olympics. In the resolution, the Republican delegation blasted China’s actions as “inconsistent with Olympic values.”