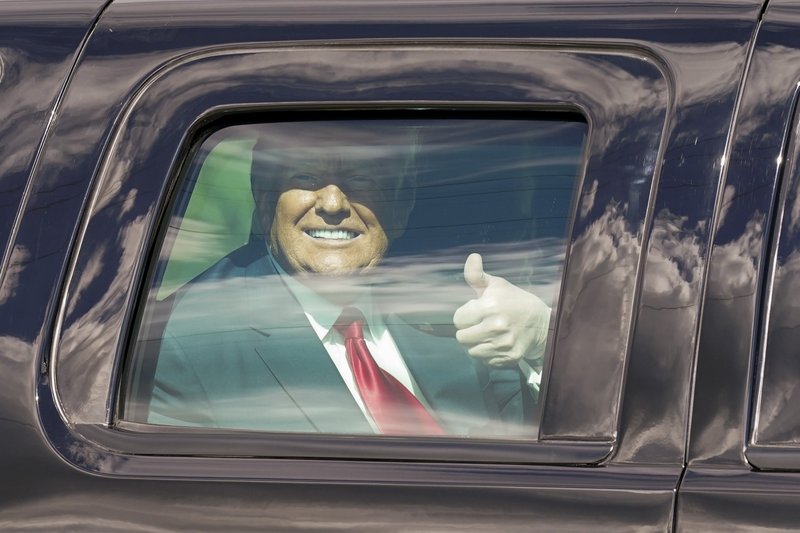 Two weeks into Donald Trump’s post-presidency, it feels like he hasn’t really gone away.

He’s stayed in the news, defying the tradition of former presidents abruptly falling off the radar upon their successor’s inauguration and despite the shutdown of his favored means of communication on Twitter.

That makes sense, given that no other former president has faced an impeachment trial. There are still fresh stories to be told about the riot by his supporters at the U.S. Capitol and questions remaining about how tightly he can maintain control of the…