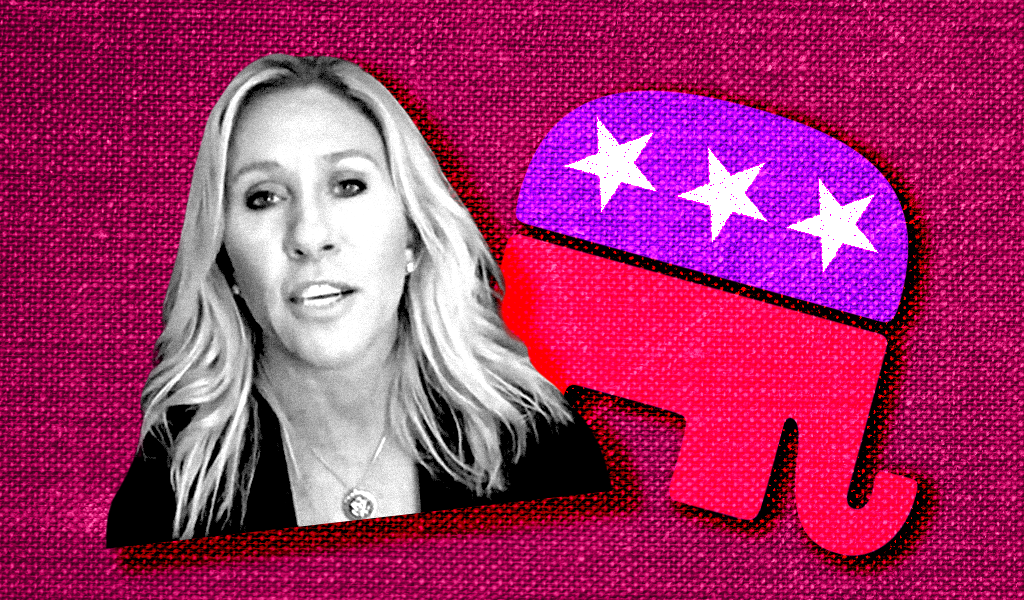 Marjorie Taylor Greene is a Republican member of Congress from Georgia who has recently been appointed by her GOP colleagues to serve on the House Budget Committee and the House Committee on Education and Labor.

Greene is a conspiracy theorist who has also promoted racist, anti-Muslim, anti-Semitic, and violent rhetoric. She made many of those remarks as a right-wing commentator before she ran for Congress.

The following is a guide to Greene’s conspiracy theories and toxic rhetoric.