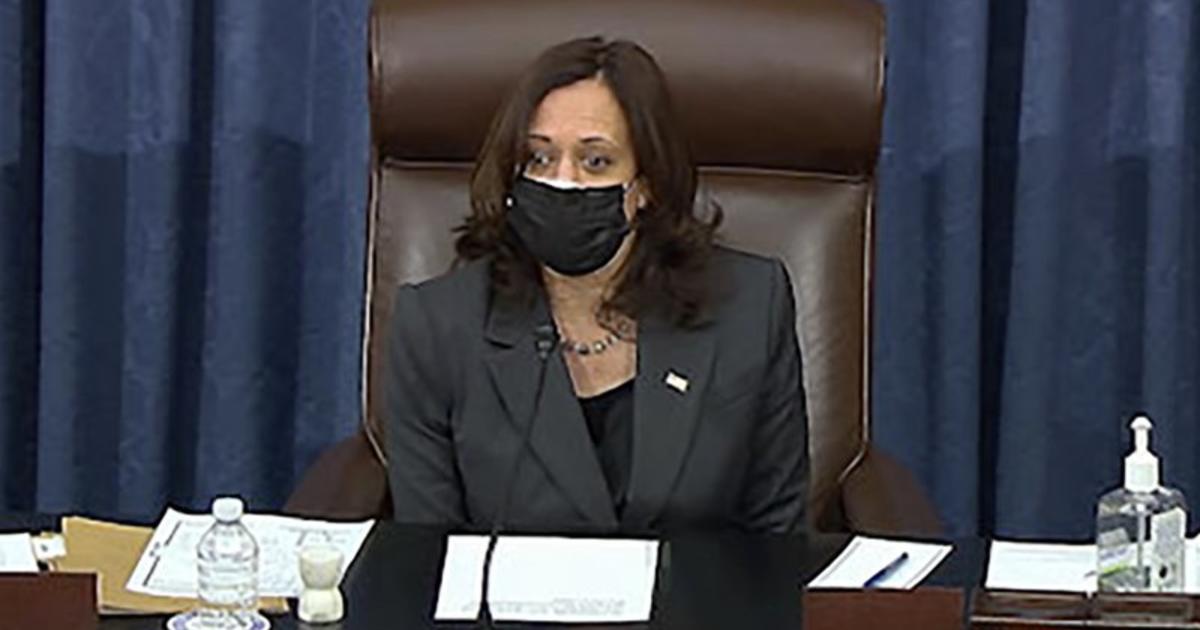 The “vote-a-rama” included 41 votes with dozens of amendments considered. Harris cast her first tie-breaking votes as vice president, allowing the resolution to finally pass shortly before 6 a.m. with support from all 50 Democratic senators.

The Senate voted to reject a major…