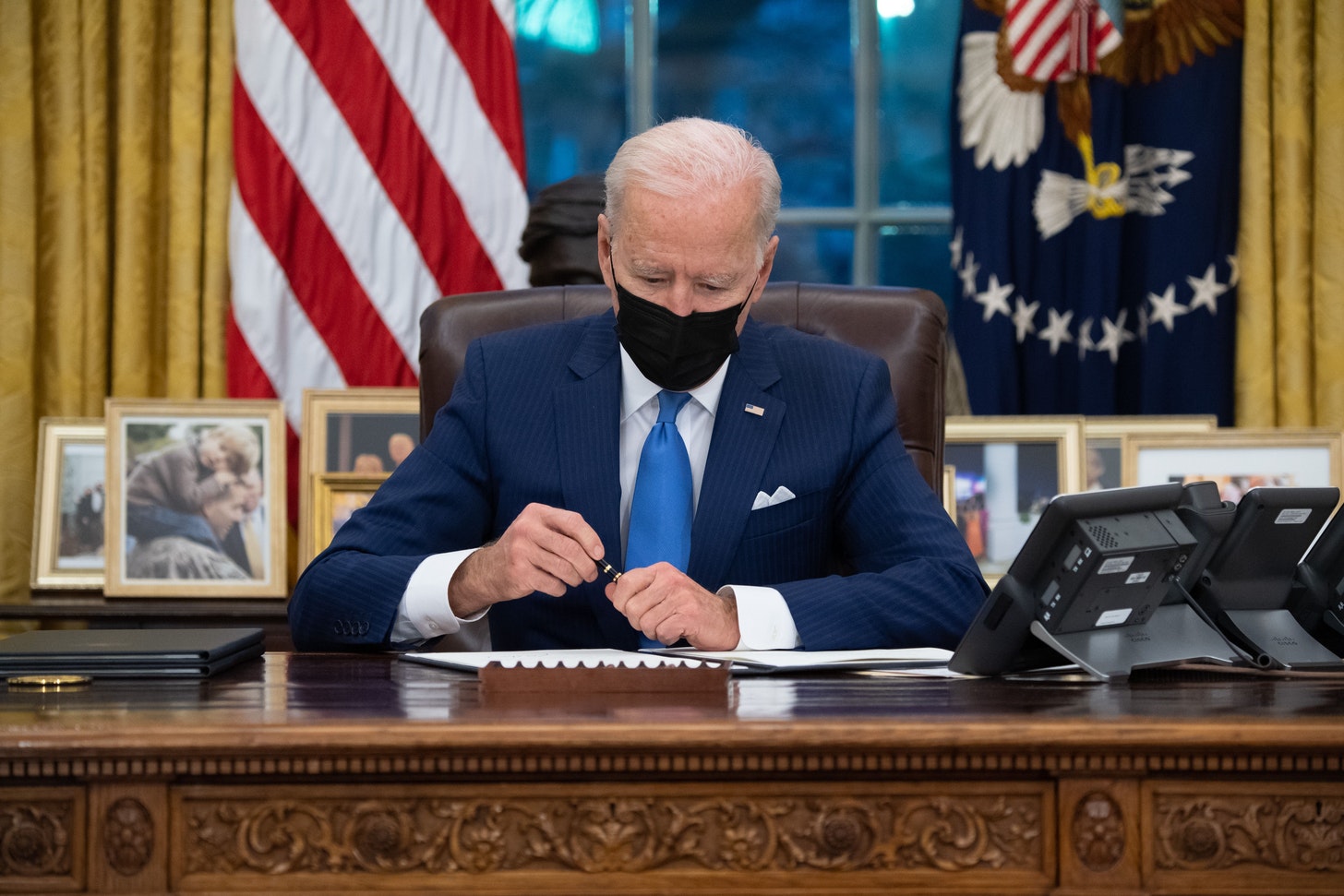 As an American, I wish President Joe Biden every success in defeating the pandemic and getting the economy moving again. But when it comes to the dysfunction of our political system and the polarized climate generally, it’s becoming clear he’s part of the problem, not the solution.

I don’t think this is deliberate. No doubt Biden believes he’s doing right as he sees it. He’s also probably sincere about his desire to detoxify our politics by pushing for some gauzy notion of “unity.”

The real problem isn’t the player,…