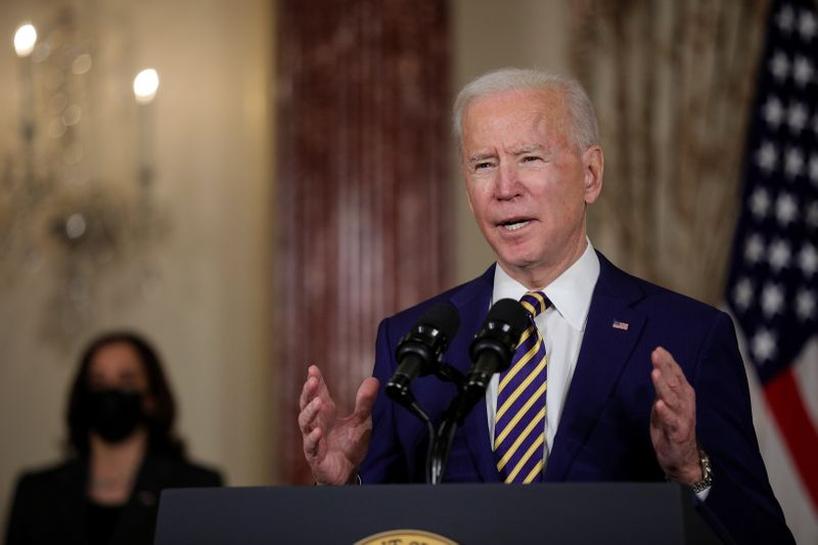 Biden also called for dozens of changes to U.S. refugee processing and vetting in a detailed executive order that advocates lauded on Thursday. During a speech at the U.S. State Department, the Democratic president said the order would build up the country’s capacity to accept refugees in the face of “unprecedented global need.”