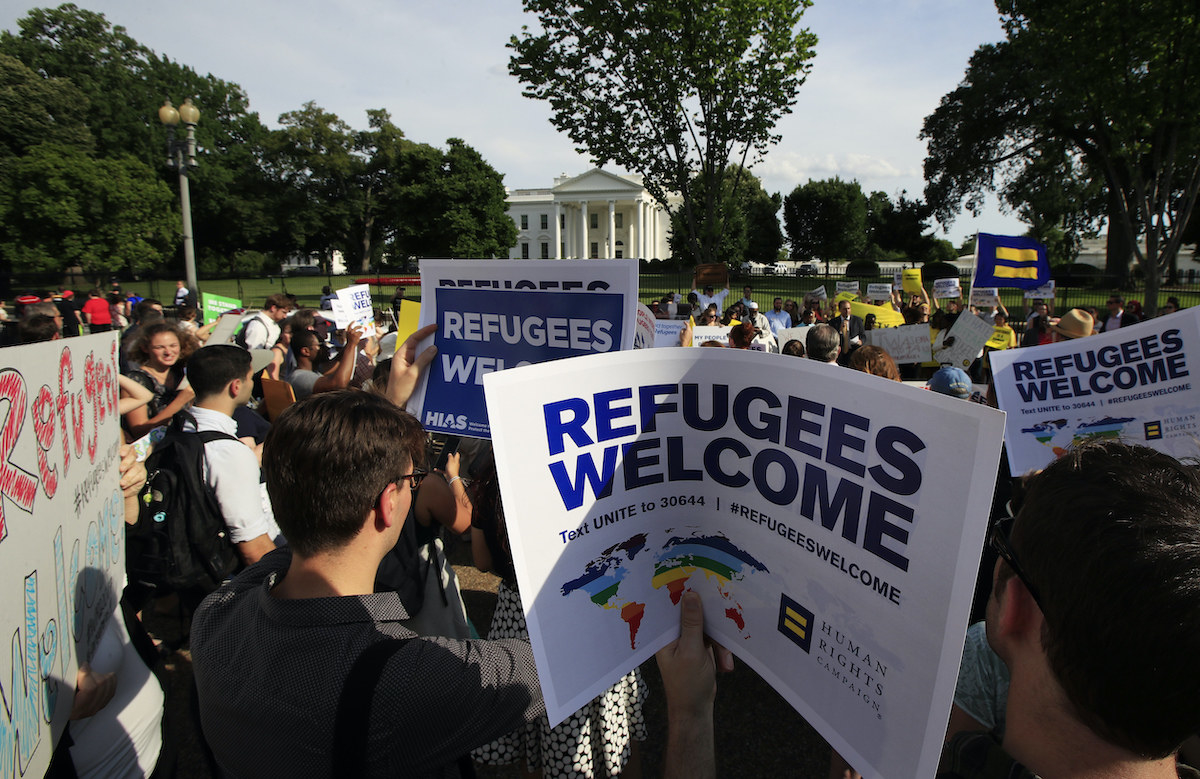 President Joe Biden is planning to increase the maximum number of refugees allowed into the United States next fiscal year to 125,000 beginning in October after years of cuts by the previous administration.

“It’s going to take time to rebuild what has been so badly damaged,” Biden said in a speech Thursday, “but that’s precisely what we’re going to do.”