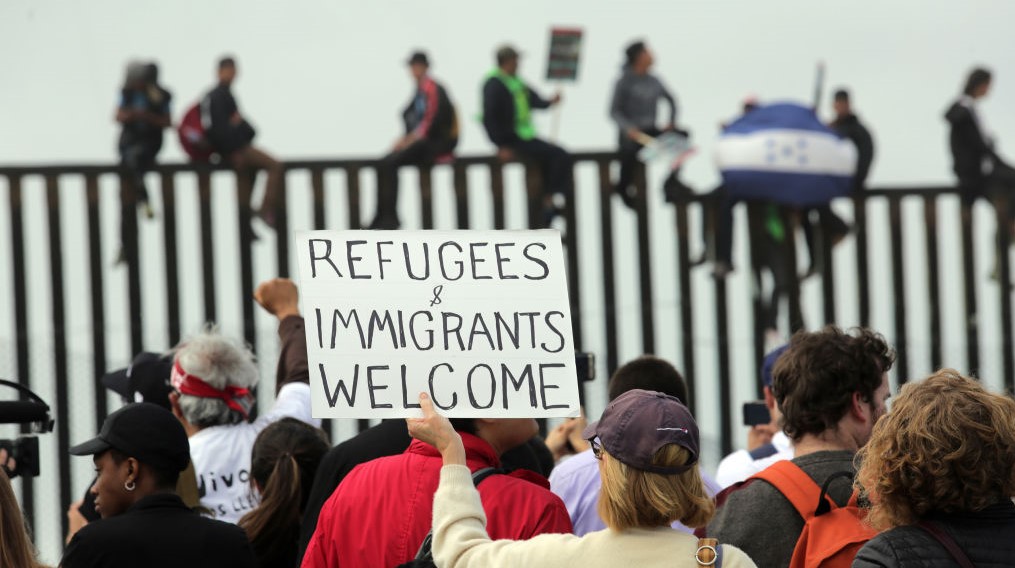 The Biden administration has reportedly revived a controversial immigration policy called “catch-and-release,” which allows border-jumpers seeking asylum to remain in the United States while awaiting adjudication.

Customs and Border Protection (CBP) was forced to embrace the policy following a surge of illegal immigration at the southern border that would have required housing illegal immigrants — a situation the Biden administration would prefer to avoid after criticizing the Trump administration for putting “kids in cages” in temporary holding facilities at the border.