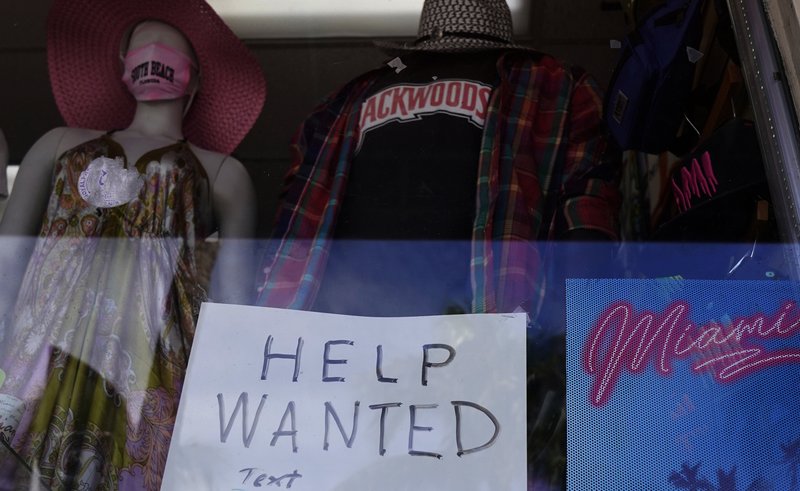 The struggles that have afflicted the American job market since the viral pandemic tore through the economy nearly a year ago are keeping a tight lid on hiring.

The Labor Department’s report Friday that employers added a meager 49,000 jobs in January, after having slashed 227,000 in December, did nothing to brighten that picture. Still, the unemployment rate slid to 6.3%, its lowest level since March, from 6.7% in December.