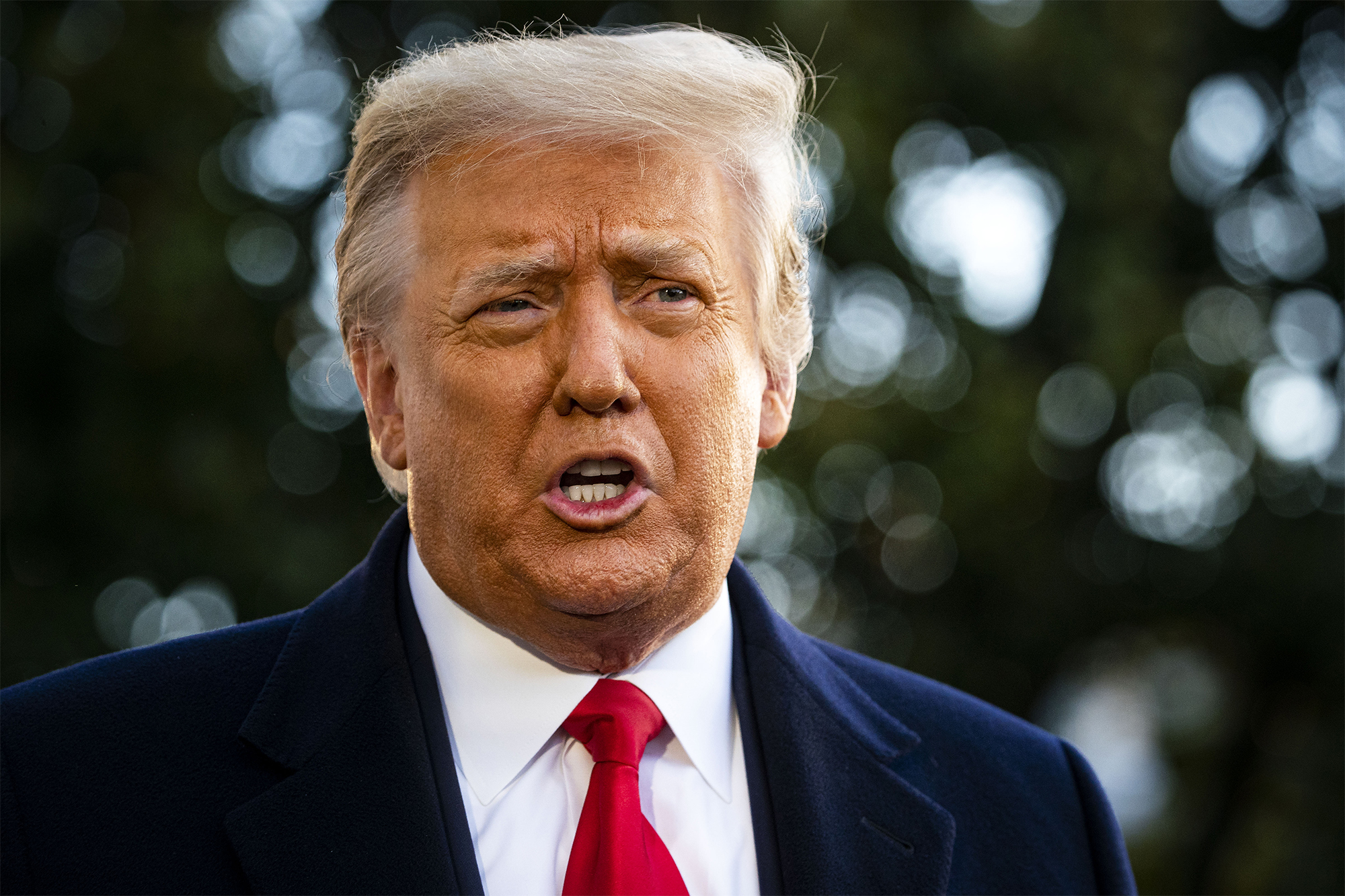 Trump, a member of SAG-AFTRA for more than 30 years, faced expulsion after its national board last month ruled that he had violated the union’s constitution — by allegedly inciting the deadly Jan. 6 Capitol riot, Deadline reported.

“I write to you today regarding the so-called Disciplinary Committee hearing aimed at revoking my union membership. Who cares!” Trump wrote in a signed…