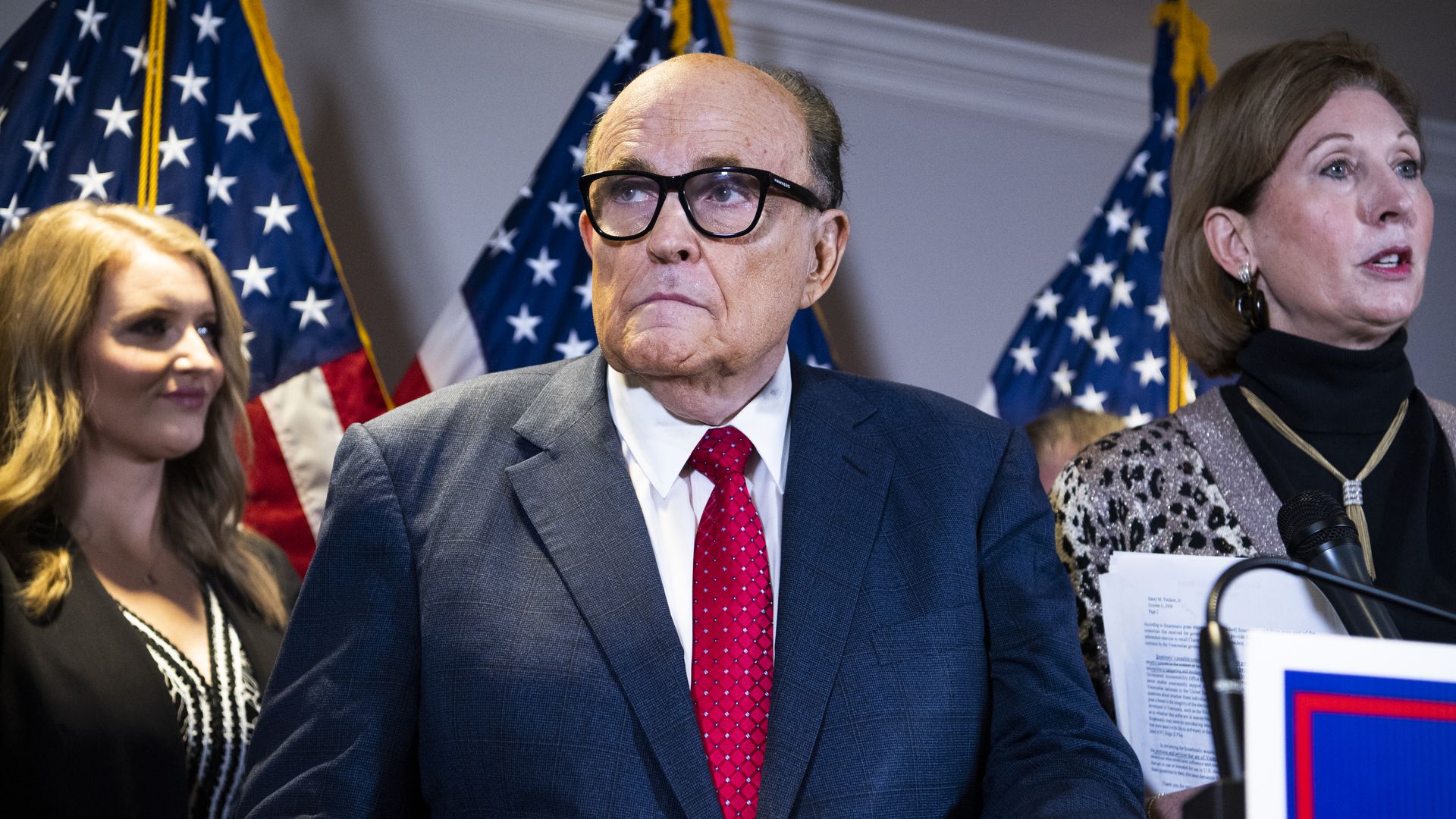 Voting company Smartmatic on Thursday filed a $2.7 billion defamation lawsuit against Fox News, some of the network’s top hosts, Rudy Giuliani, and Sidney Powell for starting a “disinformation campaign” against the company.

Why it matters: This is the second voting company to file a lawsuit against Giuliani and Powell, following Dominion Voting Systems’ two $1.3 billion defamation lawsuits against the pro-Trump lawyers.

Dominion warned Fox News last month that lawsuits were imminent.
In comparison to Dominion, which was used in several states, Smartmatic machines were only used in…