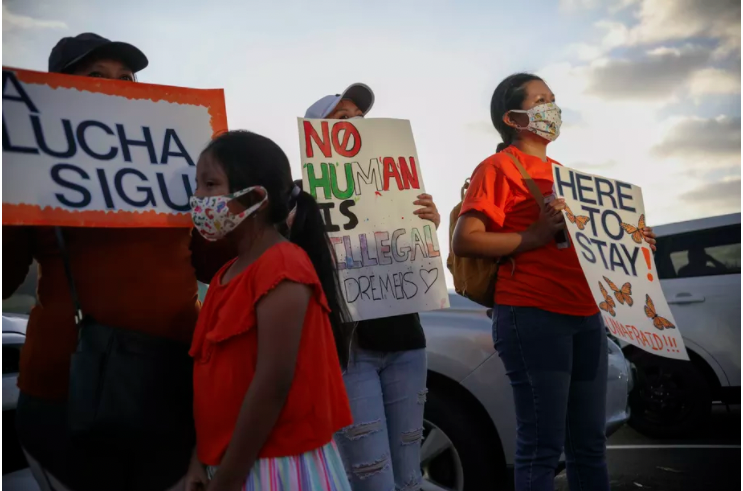 Biden’s proposal to legalize America’s 10.5 million undocumented immigrants is popular — but can he achieve it?

With the White House and Congress now under their control, Democrats are hoping to legalize at least some of the estimated 10.5 million undocumented immigrants living in the US — a long-sought goal that Americans largely support.

A new poll conducted January 29 to February 1 by Vox and Data for Progress (DFP) found that a majority of 1,124 likely voters and an overwhelming proportion of Democrats “strongly” or “somewhat” supported offering a…