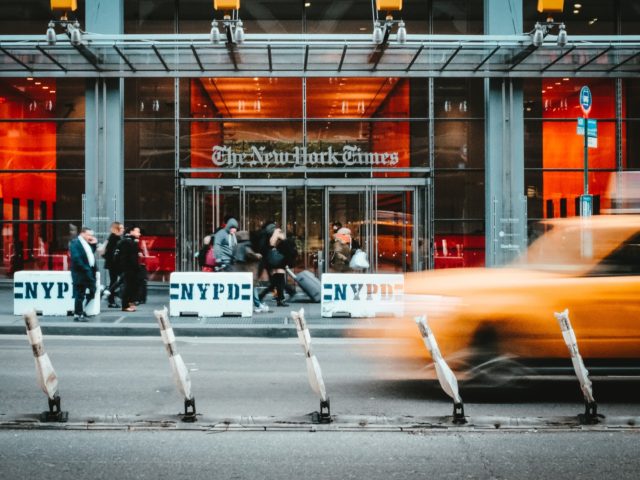 The New York Times issued an apology for one of its reporters using a racial slur, but no one will tell us what he actually said.

New York Times science and health correspondent Donald G. McNeil Jr. has been with the far-left Times for 45 years. Last week the Times issued an apology for his alleged use of racial slurs during a 2019 student trip to Peru.

In 2019, Donald McNeil Jr. participated in a Student Journeys as an expert We subsequently became aware of complaints by some of the…