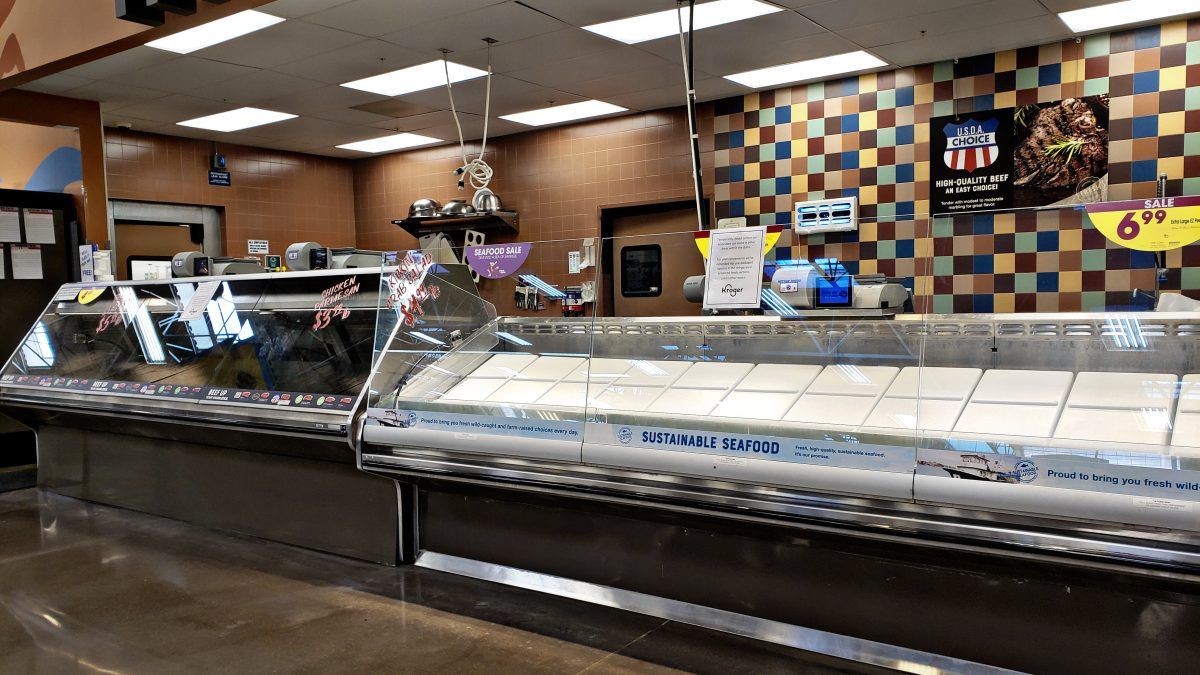 California’s grocers are up in arms about city-level hazard pay laws that require them to compensate employees with “hero pay” wage premiums during the pandemic.

The California Grocers Association (CGA) has filed several suits in federal court to overturn these laws, while individual companies have announced that the new costs are forcing them to close stores.

On Wednesday, the CGA filed a lawsuit challenging the City of Oakland’s ordinance. The law, which passed on Tuesday and goes into effect immediately, requires some grocers to pay their workers a $5 hourly…