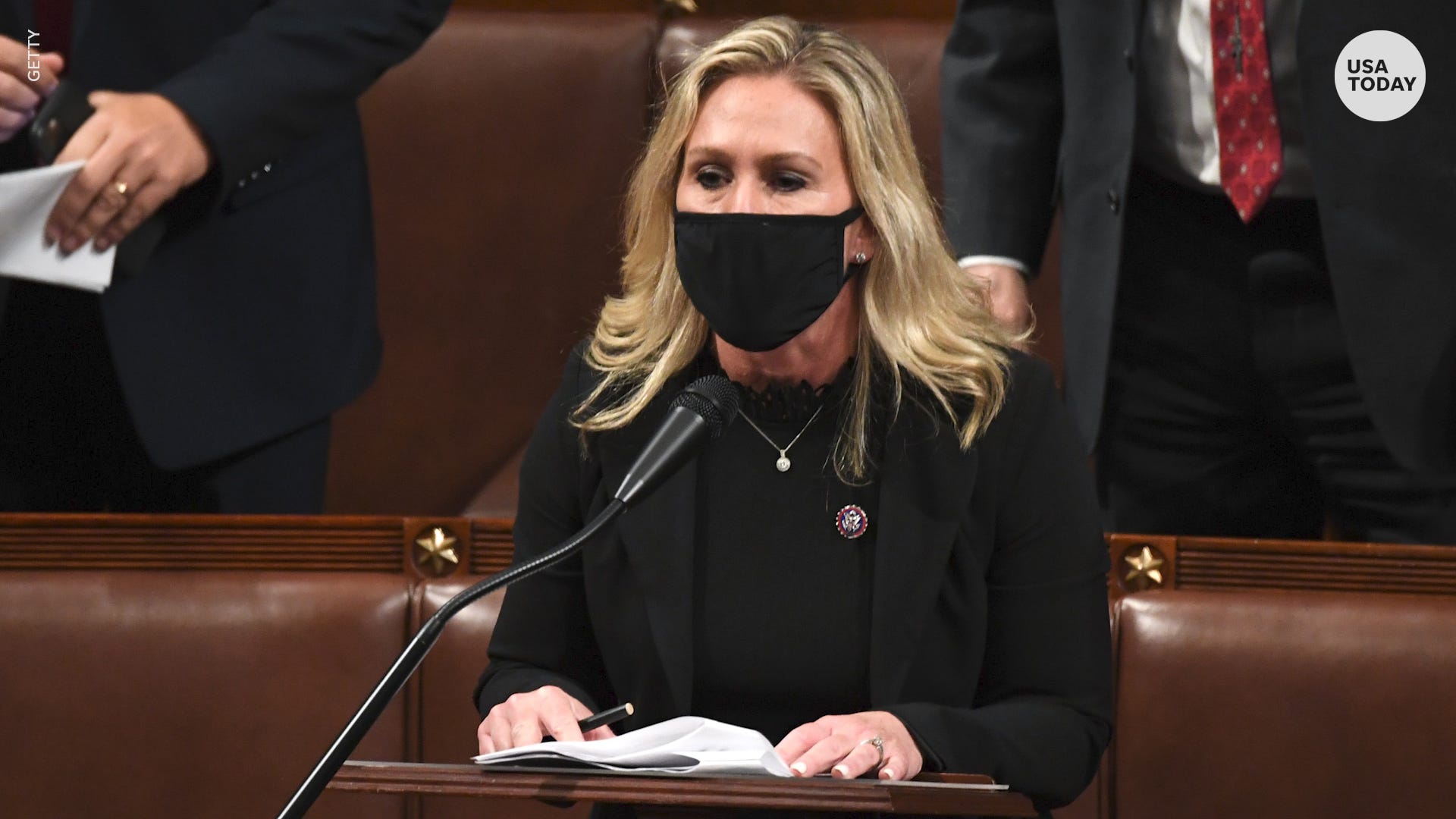 The vote was 230-199 with 11 Republicans joining every Democrat in stripping her from the Education & Labor Committee and the Budget Committee for a litany of incendiary, conspiratorial and menacing social media posts before she was elected.