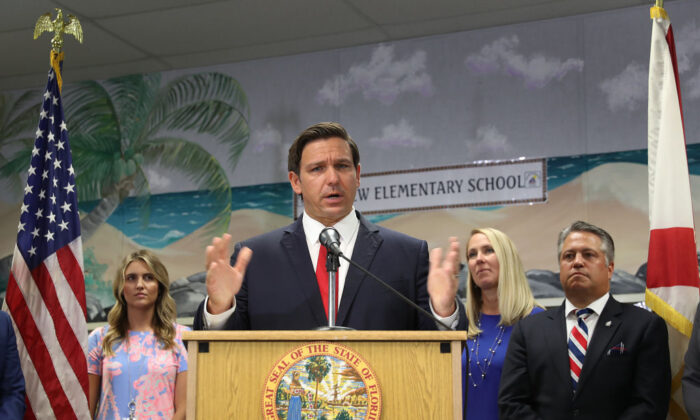 The Republican governor criticized the manipulation of news and censorship of certain individuals while detailing the new legislation’s harsh penalties during a press conference from the Florida Capitol on Tuesday.

“Floridians should have the privacy of their data and personal information protected, their ability to access and participate in online platforms protected, and their ability…