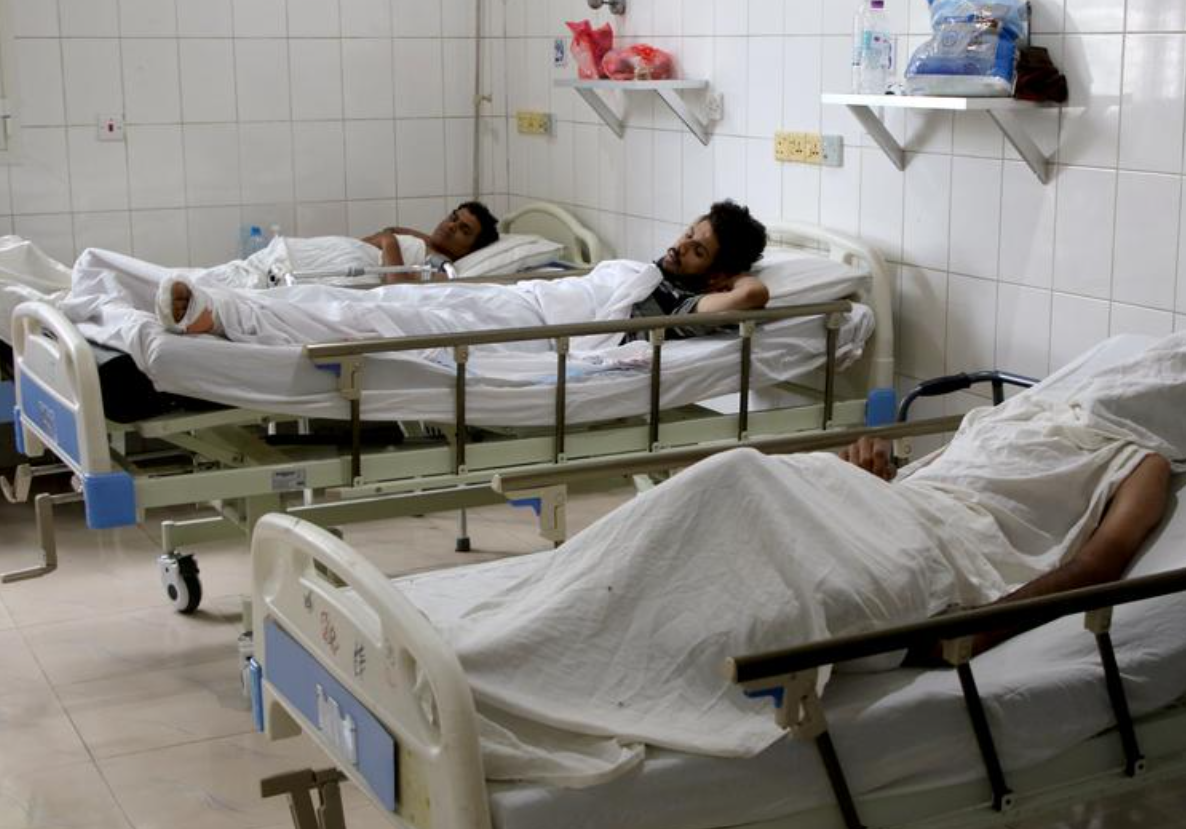 The moves show that Biden plans to intensify the U.S. role in diplomatic efforts to close out the grueling conflict between the Saudi-backed government and the Iranian-align Houthi movement that has created the world’s worst humanitarian crisis.