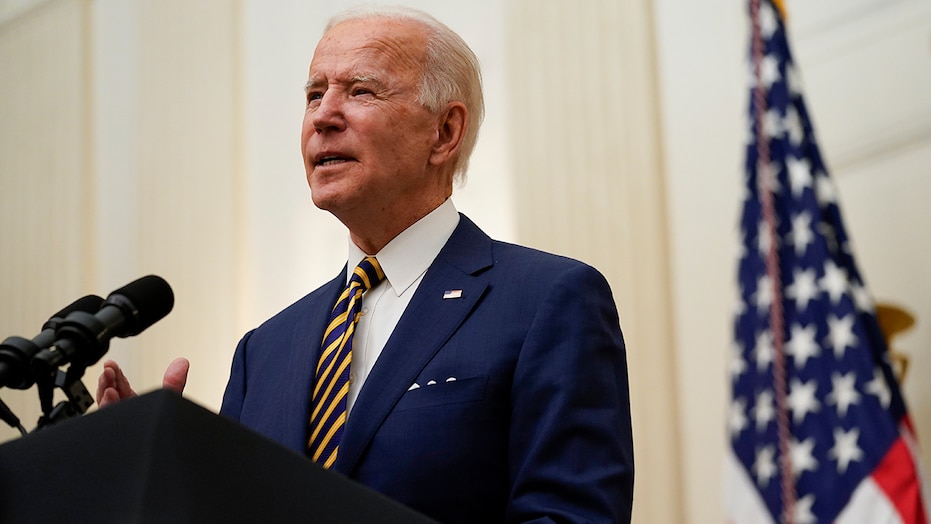 Biden will make the announcement as part of a wide-ranging speech at the State Department on Thursday afternoon.