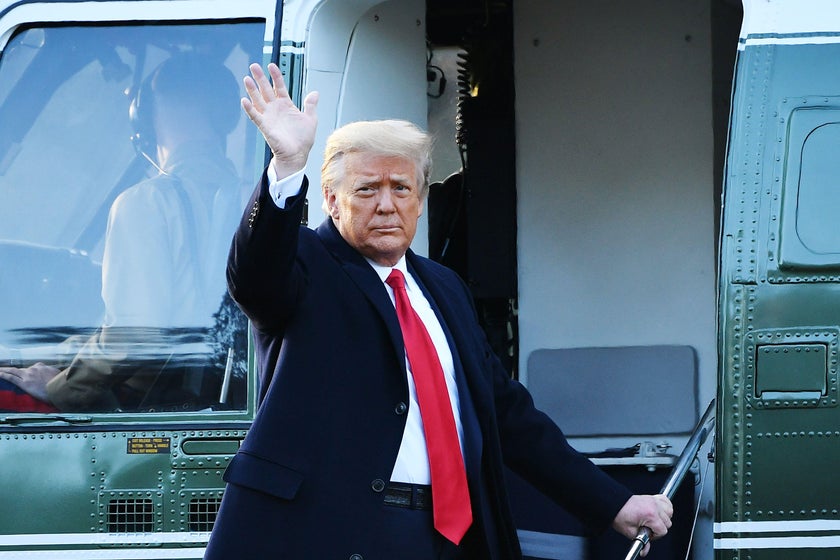 Two reports by his own pollsters show why he should have won but didn’t.

Donald Trump might be in denial about who won the 2020 election, but his pollsters aren’t. Two of them have performed autopsies on his defeat, and those autopsies are now public. One of his pollsters, John McLaughlin, published an analysis in Newsmax in November. Another report, written by consultant Tony Fabrizio, was posted on Monday by Politico. Neither pollster blames the former president, but their numbers tell the story: Trump destroyed himself.