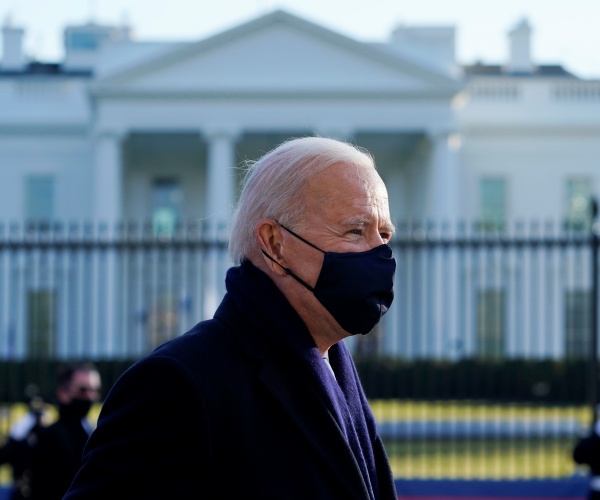 “I got completely screwed,” said Vanessa Ambrosini, who worked in the Trump administration for four years as the deputy communications director at the Commerce Department.

Ambrosini had given birth about a week before Christmas and had previously been given permission to take leave from early January to late March. However, on the day before her due date she was informed that her leave would…