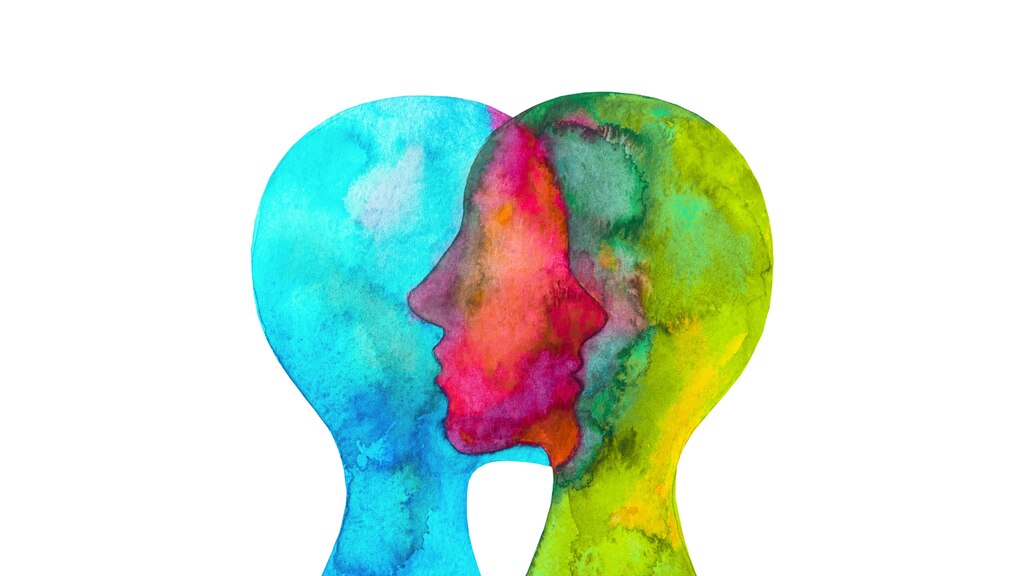 Everyone should want to be an antiracist. Who wouldn’t want to stand against the evil that declares that some people, because of the color of their skin, are inferior to others? Who wouldn’t want to live in a society that honors the dignity and sacredness of every human being and that judges every one of us according to the content of our character?

The problem is that this isn’t what some people mean when they call themselves antiracists. Instead, they talk about black people and white people as political abstractions….