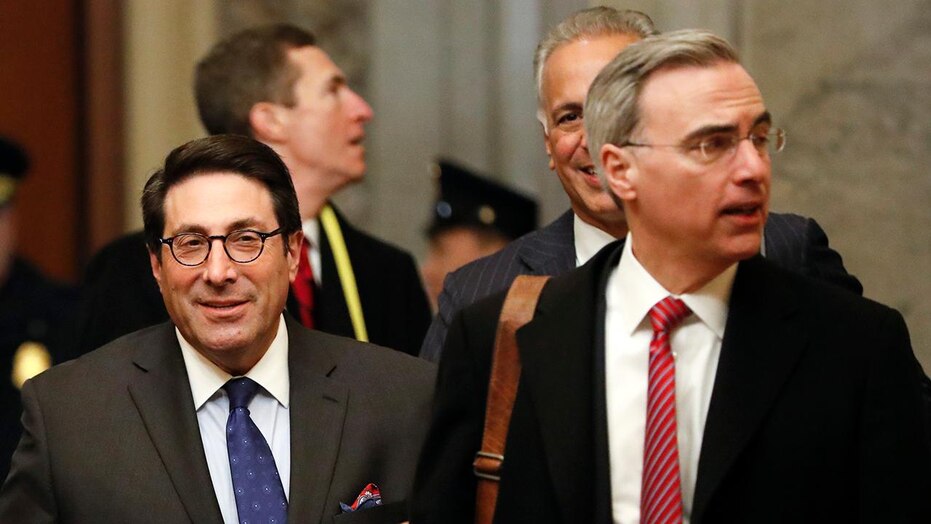 Former President Donald Trump’s legal team on Tuesday filed its response to the House article of impeachment ahead of next week’s trial, denying wrongdoing and calling for the Senate to acquit Trump of the charge.

The answer denies that Trump violated his oath of office while also saying that he was protected by the First Amendment in response to claims he incited an insurrection.

“It is denied that the 45th President of the United States ever engaged in a violation of his oath of office,” the Trump legal team brief…