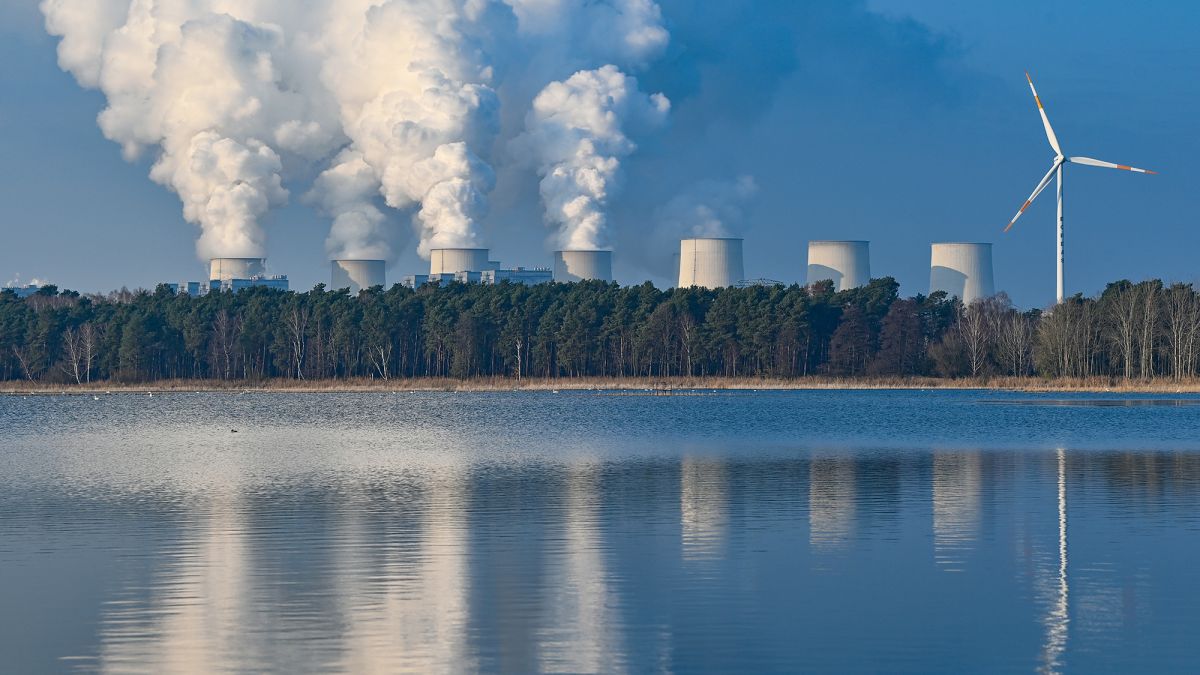 The global race to net-zero emissions has begun. But the world has much further to run.

The European Union, Japan, the UK and many other major world economies have set ambitious goals to reach net-zero emissions by 2050. China, the world’s biggest emitter, is aiming to be carbon neutral before 2060. And US President Joe Biden announced the nation’s return to the Paris Agreement and is putting the fight against climate change at the heart of his administration’s goals.

These announcements must now be backed up by equally ambitious actions…