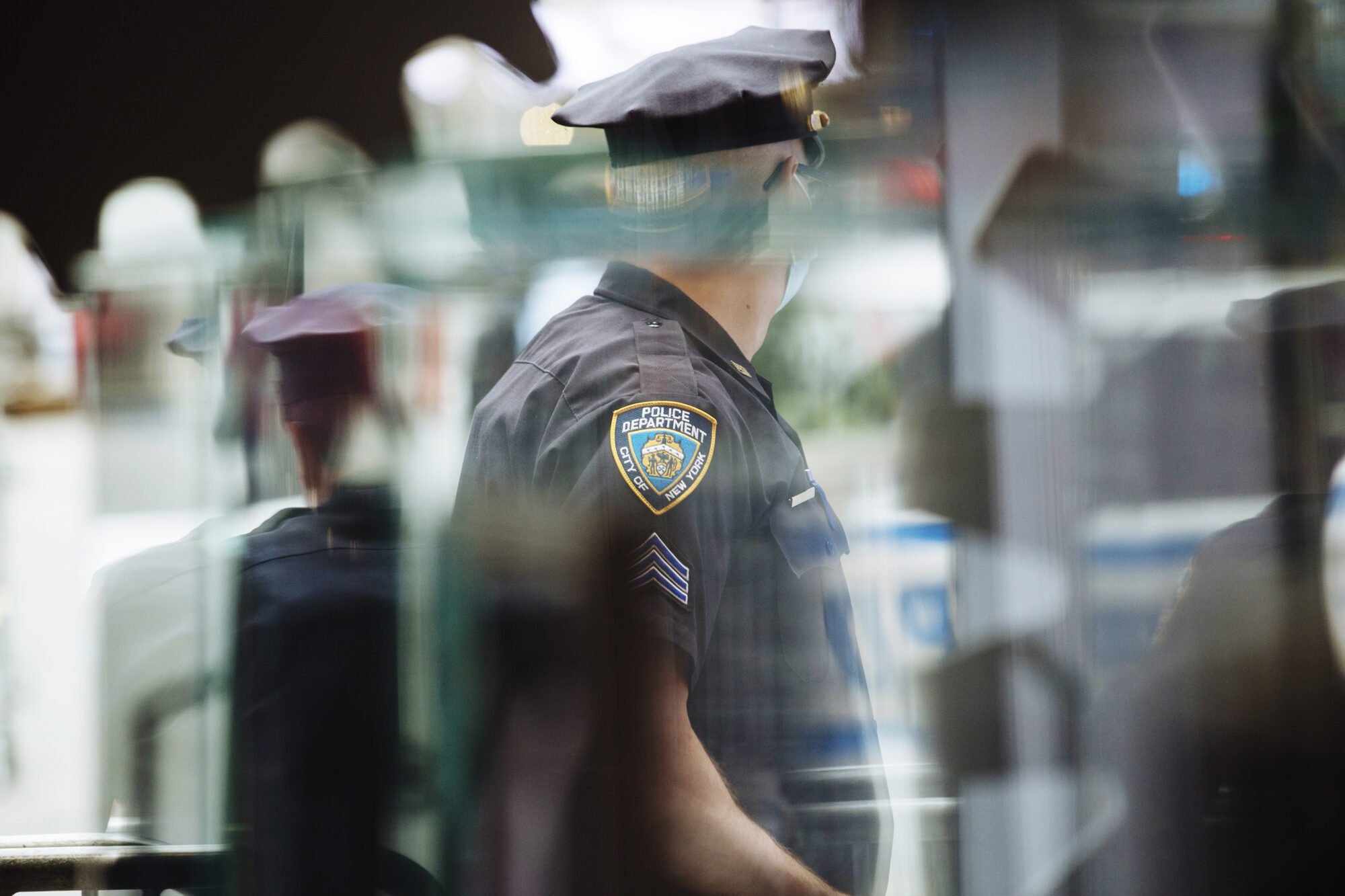 The New York City Council has announced an ambitious slate of legislation to reshape the NYPD and increase accountability at the nation’s largest police force. Among the proposed changes, the police commissioner would be stripped of final say over disciplining officers.

In an ongoing investigation, ProPublica has detailed how NYPD officers who’ve mistreated civilians have escaped significant punishment and even been promoted to top positions, while commissioners have often dismissed proposed penalties for officers.

The proposed reforms, unveiled on Friday, are laid out in 11 bills and one resolution sponsored…