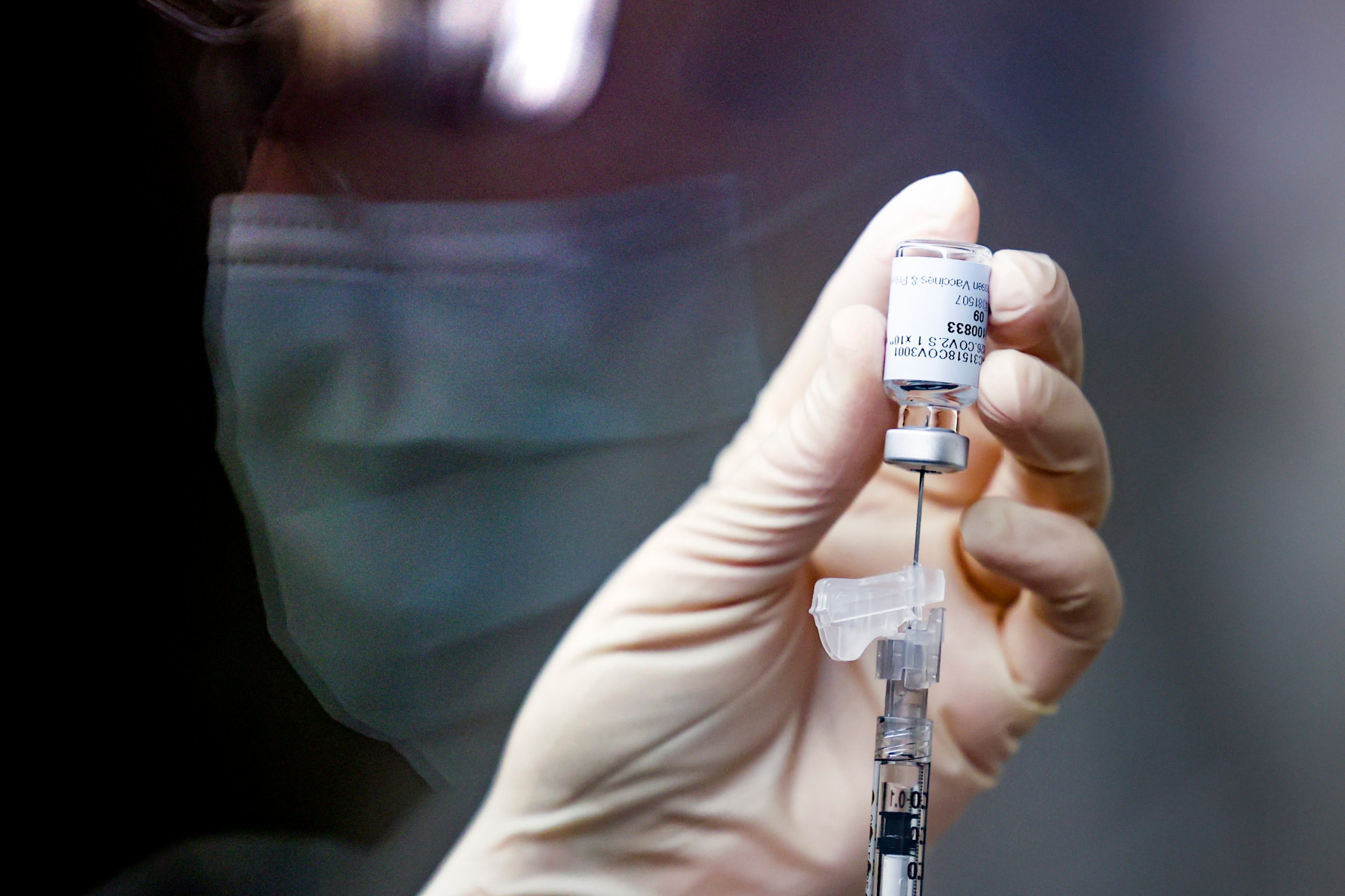 A new study from Public Health England found that the COVID-19 variant first discovered in the United Kingdom in December could be more resistant to vaccines due to a new mutation, The Hill reported Tuesday.

The COVID-19 strain known as B.1.1.7 has quickly spread across the UK and has now appeared in 72 countries, according to The Hill. It has reached 32 states in the U.S.

The CDC released a report stating it would likely become the dominant strain by March. It is much more contagious than other strains of…