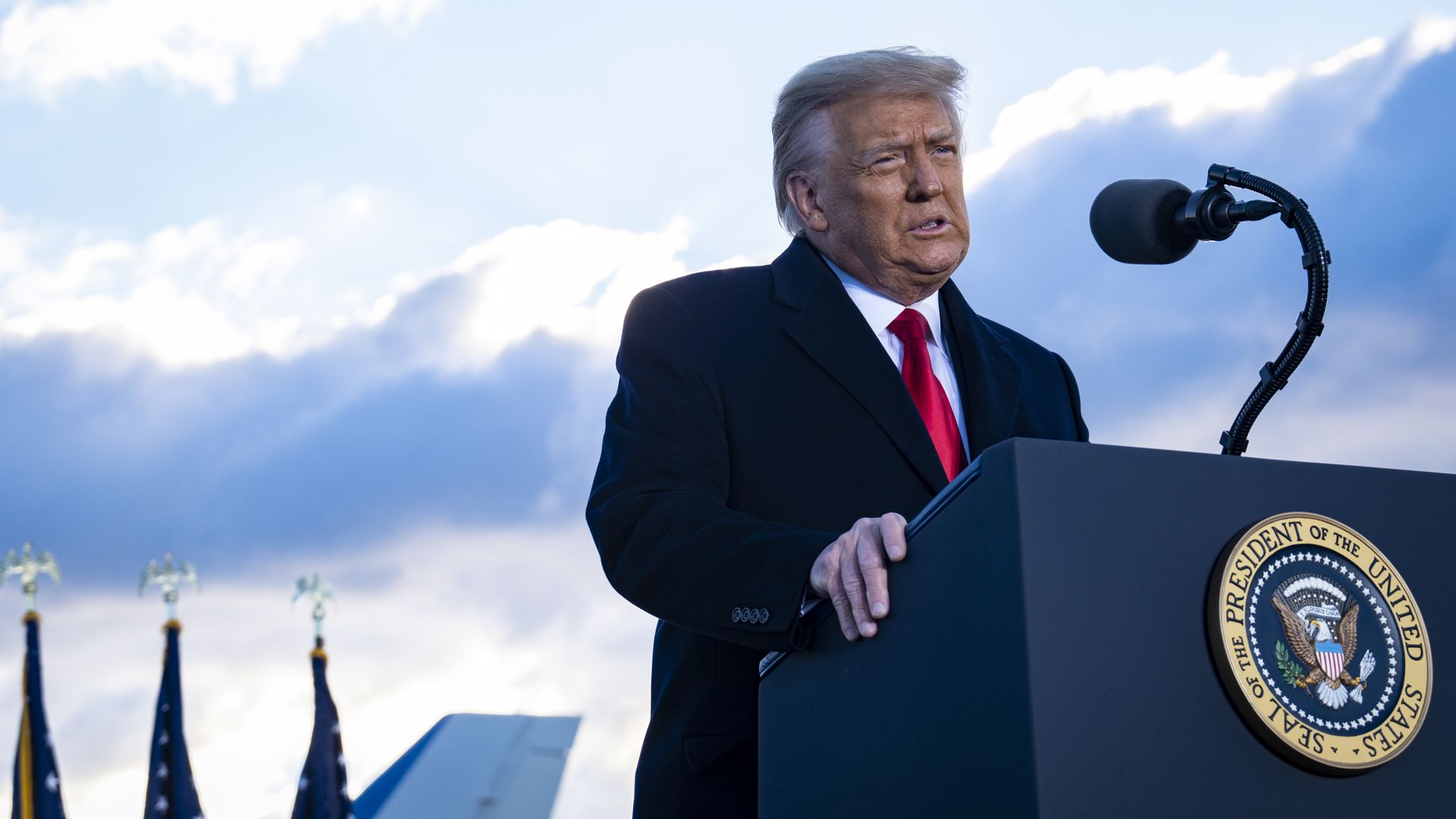 House impeachment managers on Tuesday made their case for the indictment of former President Trump in a brief, arguing that he pushed his supporters into a “frenzy,” while dubbing him “singularly responsible” for the deadly siege at the Capitol on Jan. 6.

What they’re saying: The Democratic managers argue that Trump’s actions were not protected by the First Amendment, stating, “If provoking an insurrectionary riot against a Joint Session of Congress after losing an election is not an impeachable offense, it is hard to imagine what would be.”