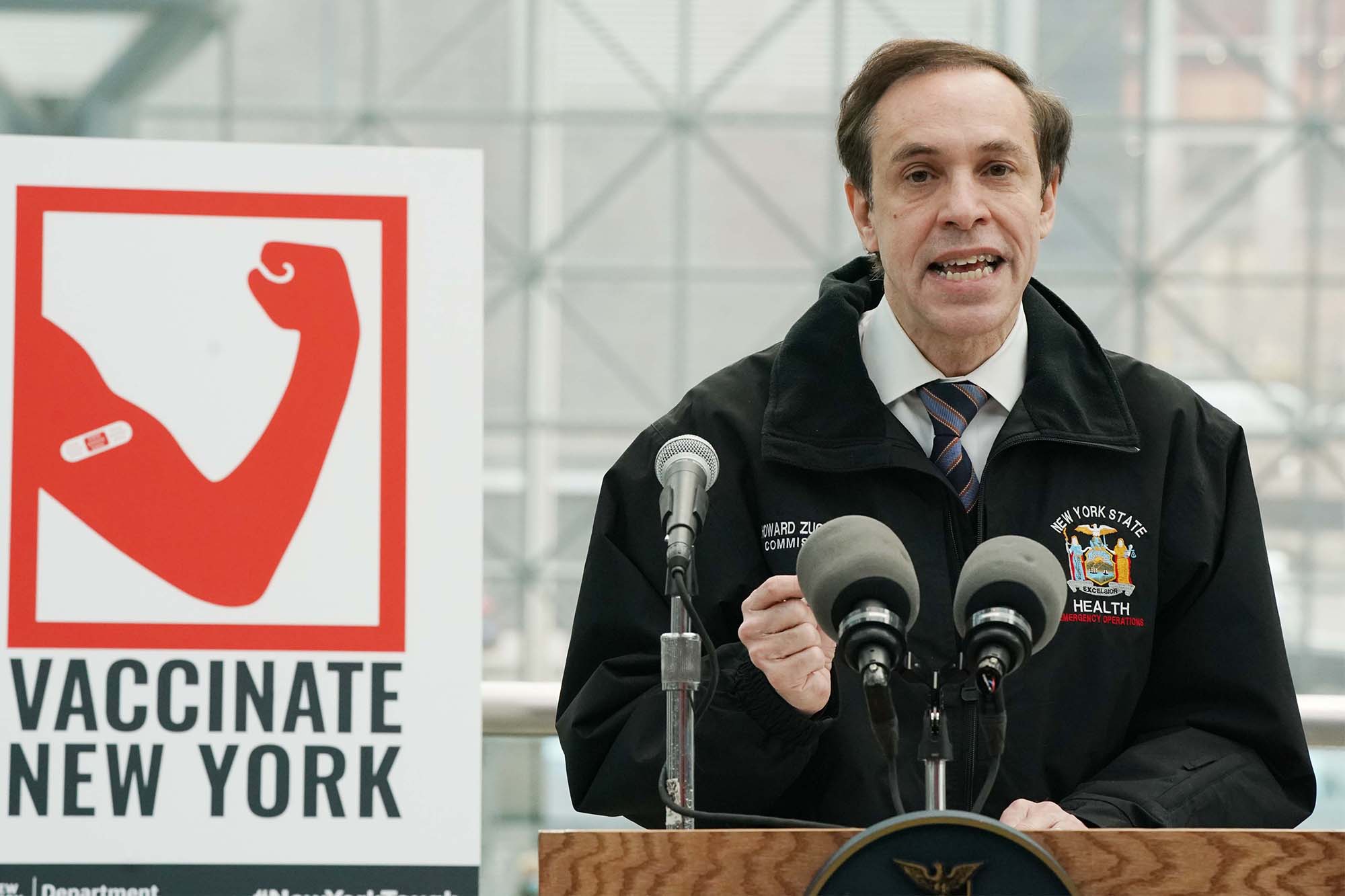 Embattled state Health Commissioner Howard Zucker was blasted by Democratic lawmakers in a virtual meeting amid continuing controversy over the state’s nursing home death toll from COVID-19, The Post has learned.

Several members of the state Assembly called Zucker a “liar” during the video conference call — and he was even referred to as Gov. Andrew Cuomo’s “puppet,” sources said Tuesday.

“A lot of members are up in arms about this whole nursing home thing,” said one lawmaker who took part in the Monday afternoon meeting.

“We’ve been asking for…