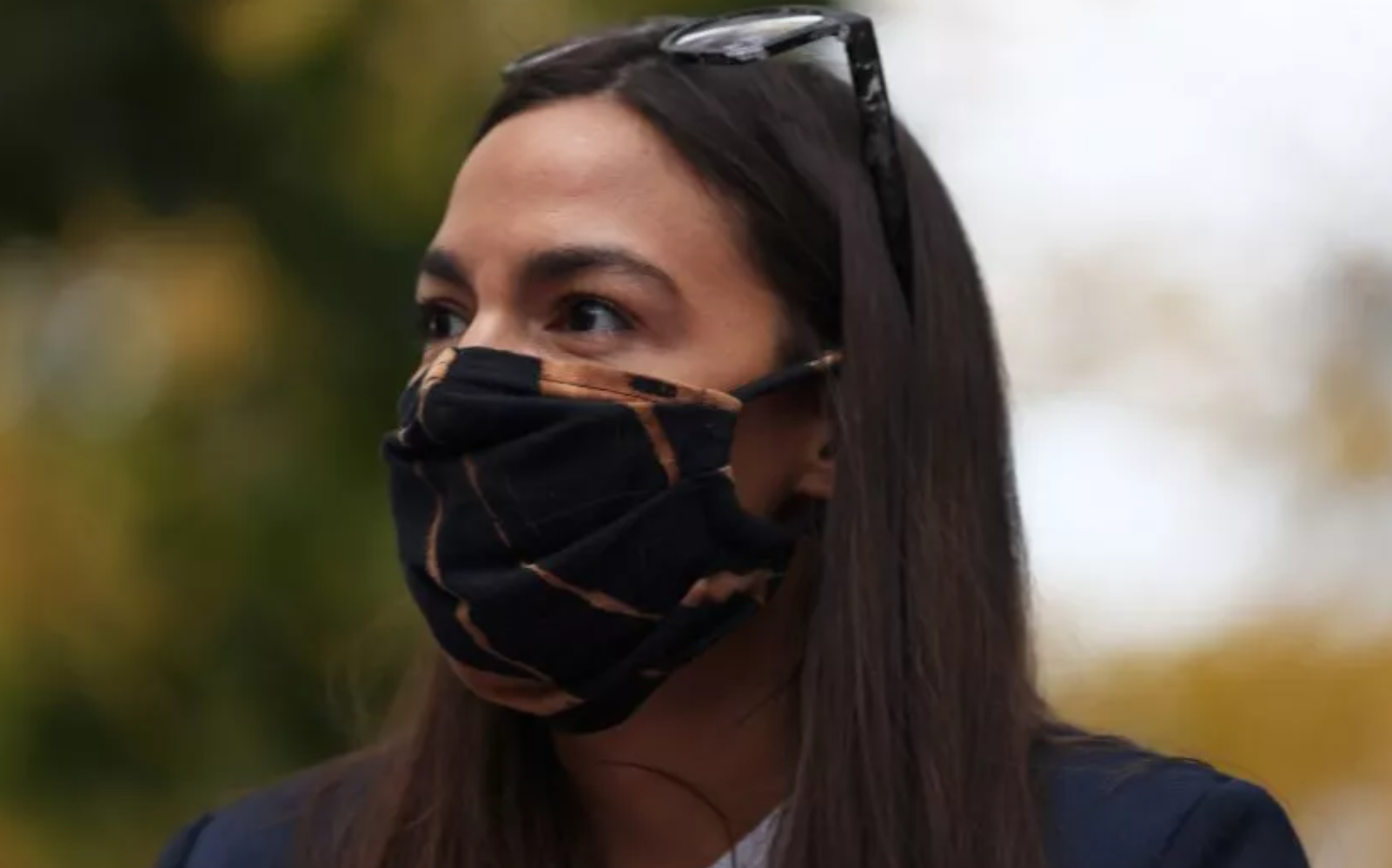 Rep. Alexandria Ocasio-Cortez recalled the terrifying assault on the Capitol in a lengthy Instagram Live on Monday night—clips of which have racked up millions of views on social media.

The Democratic congresswoman from New York recounted hiding in her office bathroom as rioters breached the Capitol on January 6 as lawmakers were meeting to affirm Joe Biden’s electoral victory.

She feared for her life, she said, as she heard banging on the walls and a man yelling, “Where is she? Where is she?”

“This was the moment where I thought…