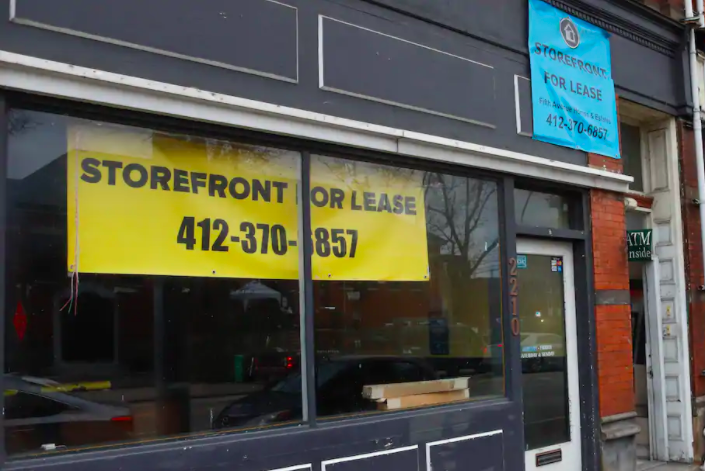 The nation’s unemployment rate will not return to its pre-pandemic levels through the rest of this decade, meaning millions of workers could be out of work even after the vaccine is widely distributed, according to a projection released Monday by the nonpartisan Congressional Budget Office.

The U.S. economy is expected to grow by 4.6 percent this year before returning to more typical growth levels of slightly…