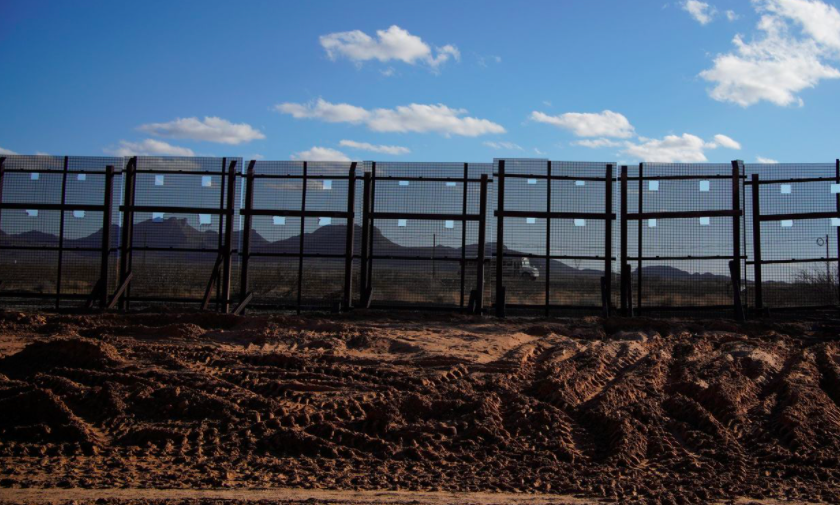 The Biden administration asked the Supreme Court on Monday to cancel coming oral arguments on two pillars of former President Donald Trump’s immigration policy, construction of a wall along the southern U.S. border and the “Remain in Mexico” program that barred U.S. entry to many asylum applicants while their cases were considered.

The filings are among the first of many the Justice Department is expected to make as the Biden administration changes direction on immigration, LGBT protections, voting rights, the Affordable Care Act and other policies.

In both cases, acting…