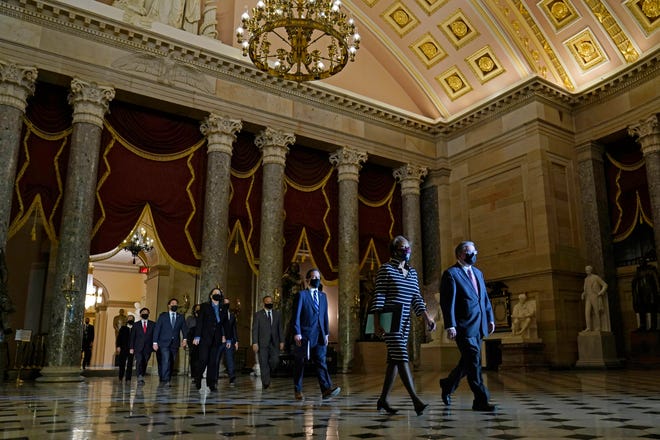 The consequences of the Senate impeachment trial that opens Tuesday could be considerable for former President Donald Trump.

And for almost everybody else.

Trump, accustomed to earning the word “unprecedented” while he was in office over the past four years, will do it again out of office – the first president to be impeached twice, and the first to face that historic rebuke even after he had moved out of the White House. That’s not the sort of distinction presidents typically aspire to have.

But the stakes have the…